Weather, cold bright start to the day, by 10.00 hours, grey cloud came over, turning into a very dull, cloudy day.

First stop was to look at the sailing lake in Sheerness,

little else of interest, we moved to the Harty Ferry Road, from the viewing mound we saw

a Bearded Tit was heard 'pinging' from the reed bed, (not seen)

Greenfinch, Goldfinch and Chaffinch in the hedgerows.
Green Woodpecker, 1 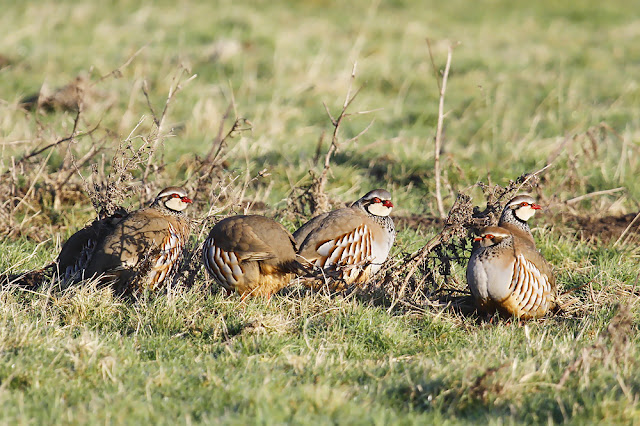 At the Harty Ferry, we walked down to the causeway,

Oystercatcher, Dunlin, Grey Plover, Ringed Plover, a few Bar-tailed Godwits in with Black-tailed Godwits, Redshank and Curlew.
A lot of Shellduck on the mud,
A Marsh Harrier crossed the Swale towards Oare.

Next stop was at Leysdown , the light was now very poor, tried to take a few photos of the Gulls ! 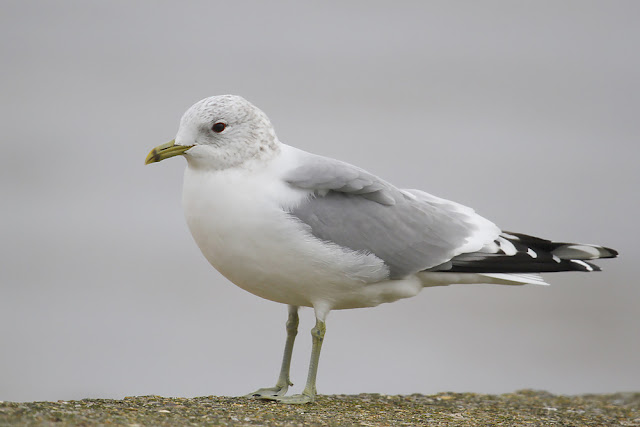 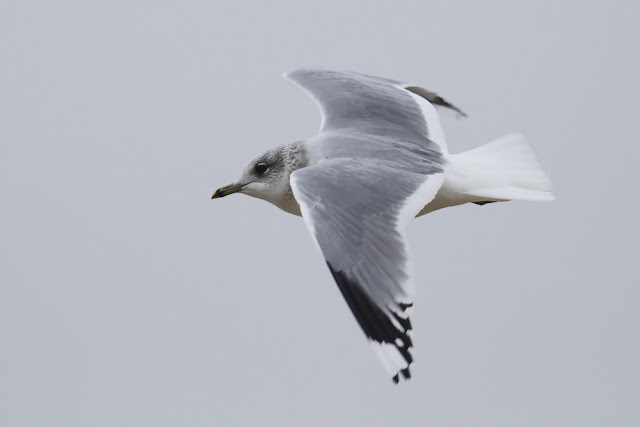 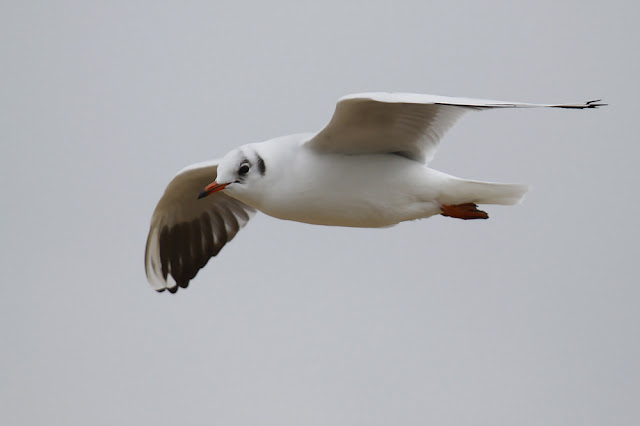 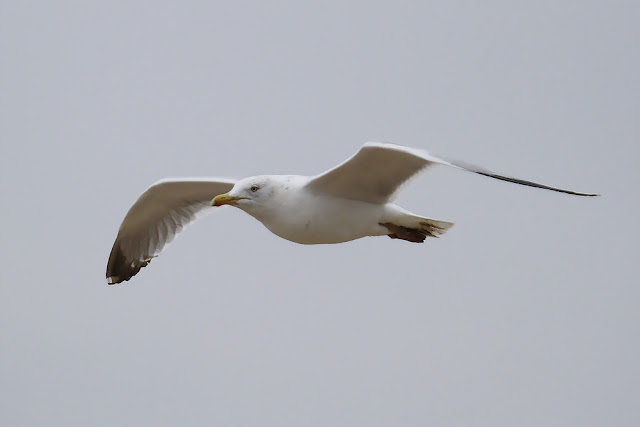 Herring Gull
We then continued towards Shellness, stopping at Muswell Manor, a walk out on the 'bund' to look for Lapland Bunting, Kevin was first to hear them, M.S. and Kevin saw them, this was another distance sighting of a very small bird that in the short grass, it was imposable for me to see !
I did see 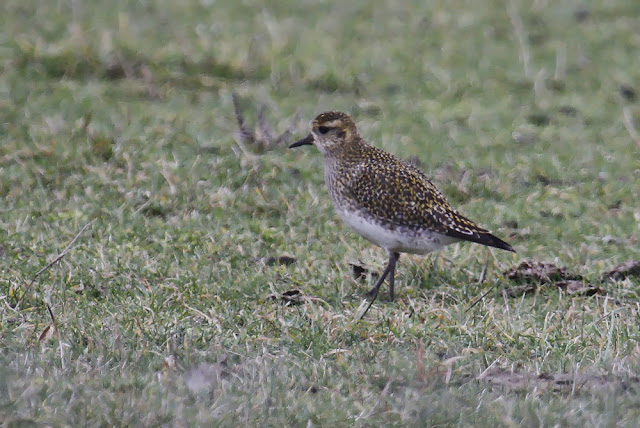 Then on the return walk to Muswell Manor, the 'bird of the day'

A good view was had as it flew by, setting down in a grass field for 5 mins, then flew off to land again close but out of our sight.

The day finished with a walk out to Shellness, nearly high tide, and rapidly failing light 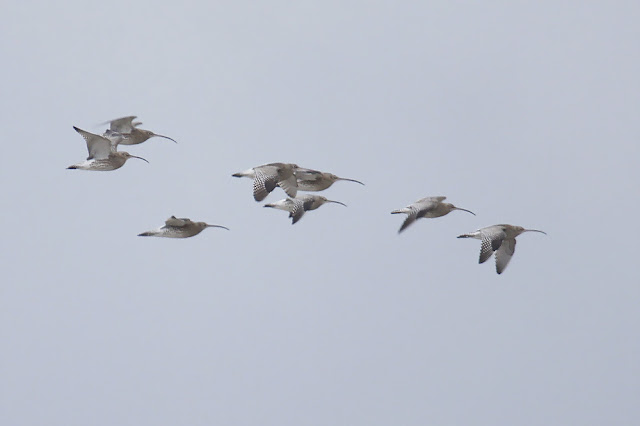 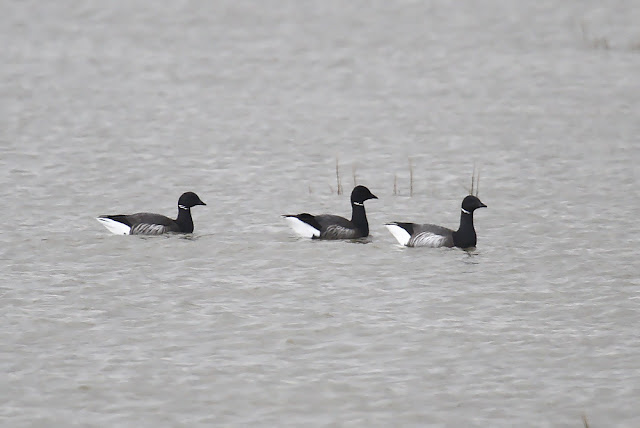 
Poor light and threatening rain brought an early finish to the day.

Posted by Richard Smith at 12:31 No comments:

Windy, grey broken cloud for most of a mild day.

M.S., Kevin and I arrived at Dungeness around 08.30 hours.
Crossing the causeway a

was seen at the far side edge of the right hand gravel pit.
We headed straight out to the point by the fishing boats, high tide was about 10.00 hours.

First noted was the huge increase of gulls roosting in the area, 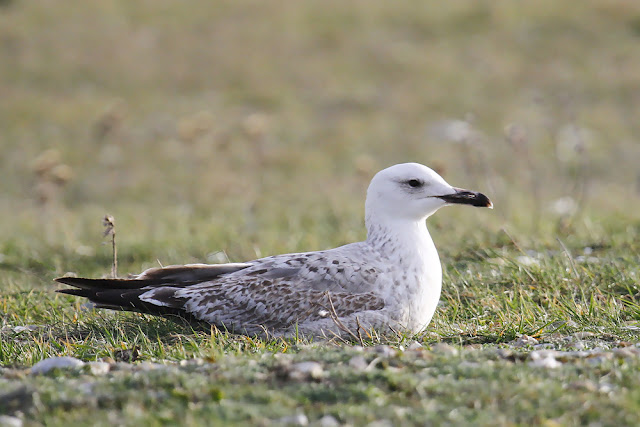 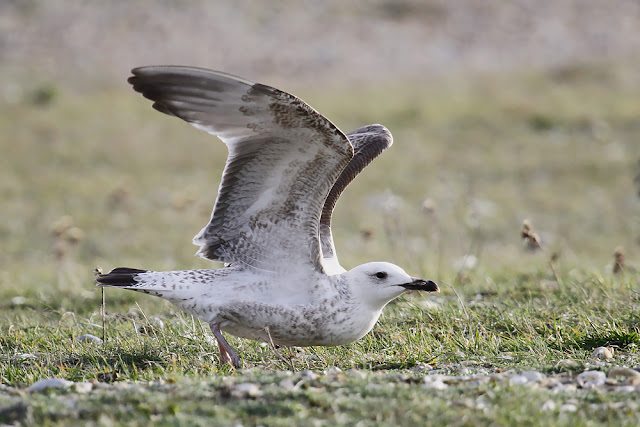 then looking out at sea, lots of activity, many seabirds feeding and passing, non-stop activity !

A Little Gull, 2nd winter was feeding close in patrolling back and forth along the shoreline

At around 13.00 hours, breakfast in New Romney, (the bikers cafe), this place is good and very cheap !
en route seeing 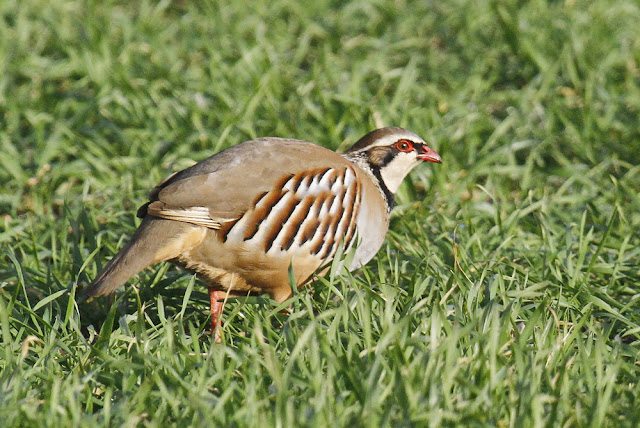 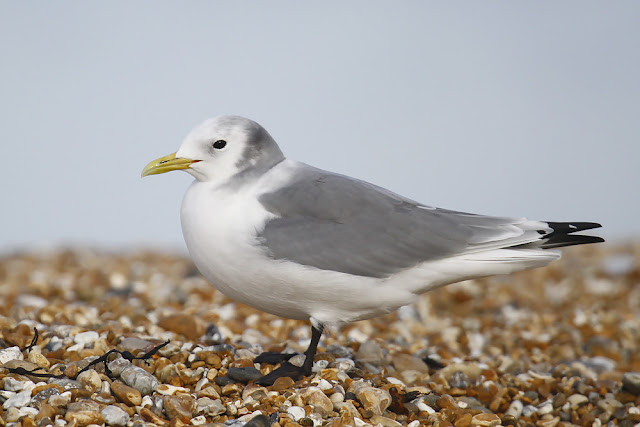 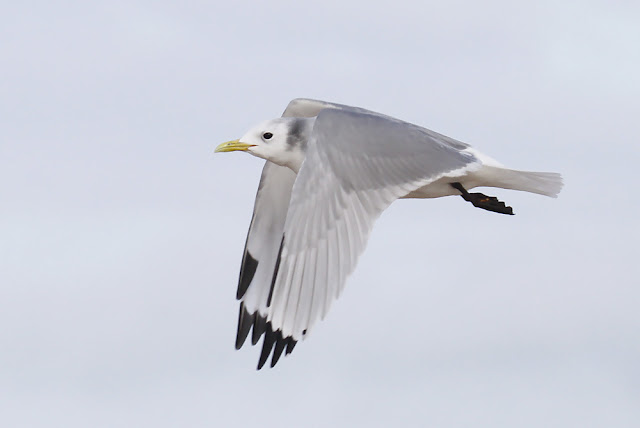 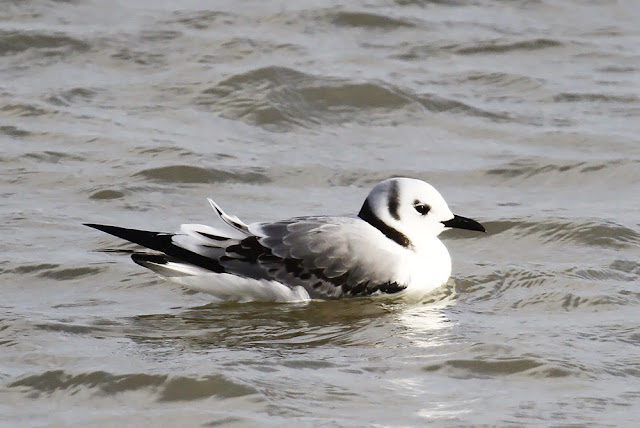 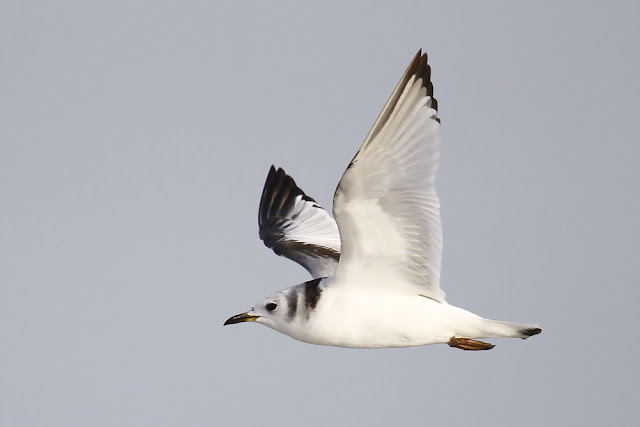 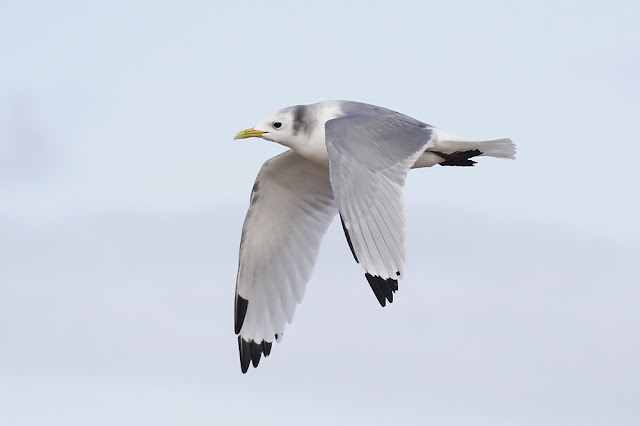 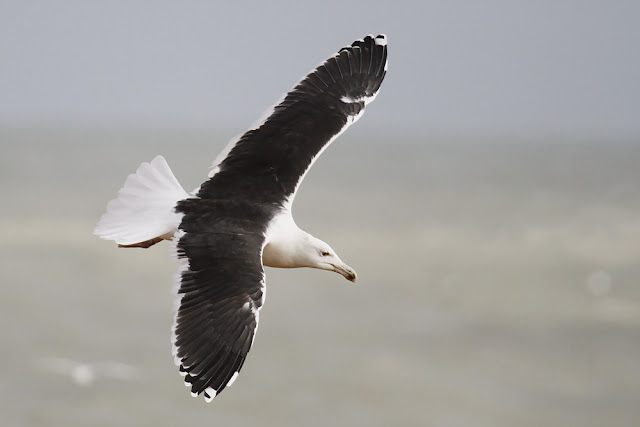 The last hour before dusk, we visited the ARC Pits hoping to see a Whooper or Bittern, no luck !
We did see