Dungeness, 08.30 hours, sunny blue sky, the forecast is for cloud later in the day !

First, a circuit of the RSPB Reserve 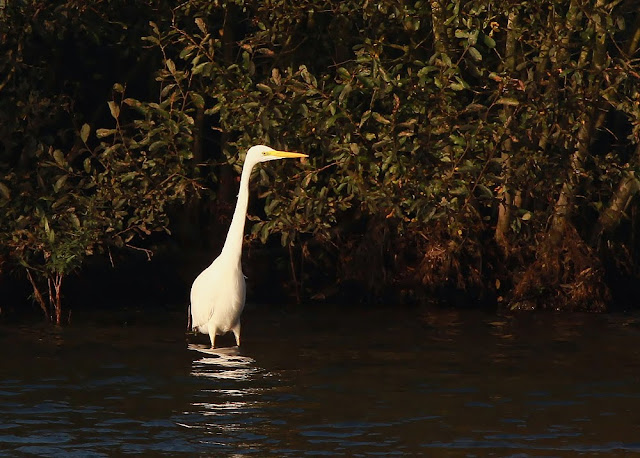 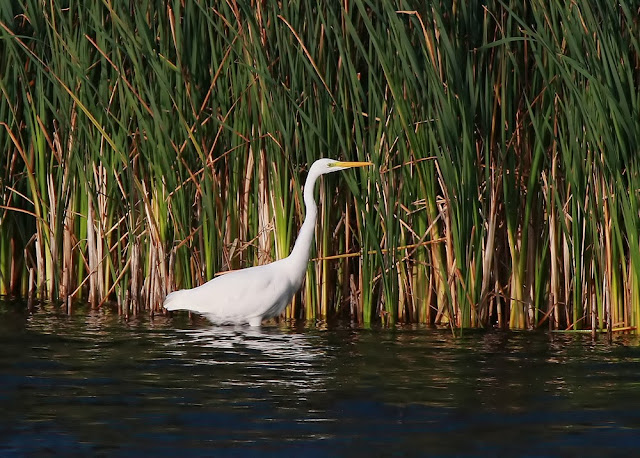 This Marsh Harrier was hanging around close to where 2 Great White's and 2 Grey Herons were feeding !  Swooping down to come up with a fish ! The MH must have stole the fish from the Great White Egret ! 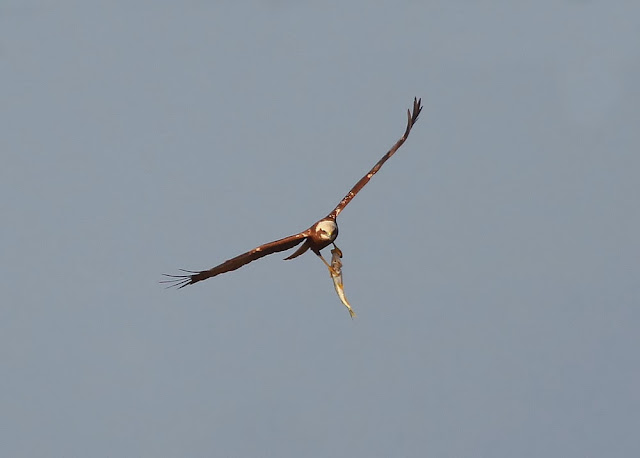 Next stop breakfast, (for us), then

Early afternoon, down by the fishing boats, the light is perfect, blue sky,
the wind is in the wrong direction, to many fishermen, the Gulls stay away ! 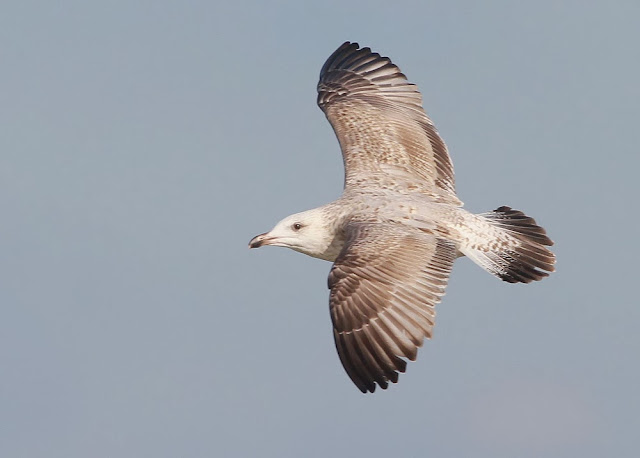 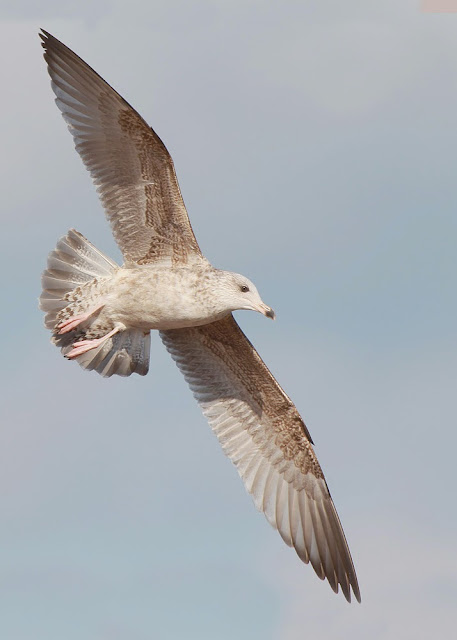 We move on, to stop on the roadside on the causeway,
The light is still good ! 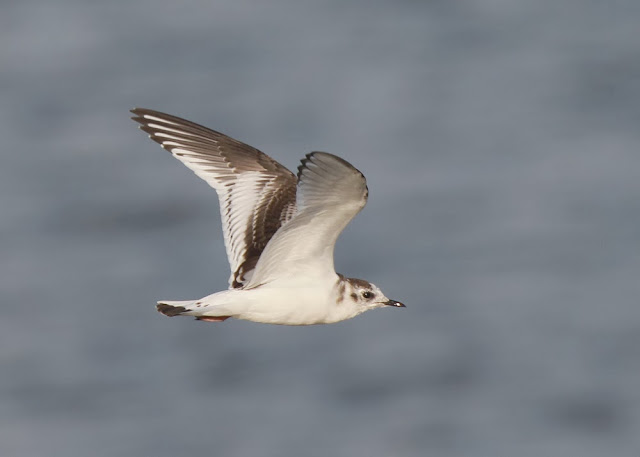 Something put up the c100 Lapwing and c50 Golden Plover 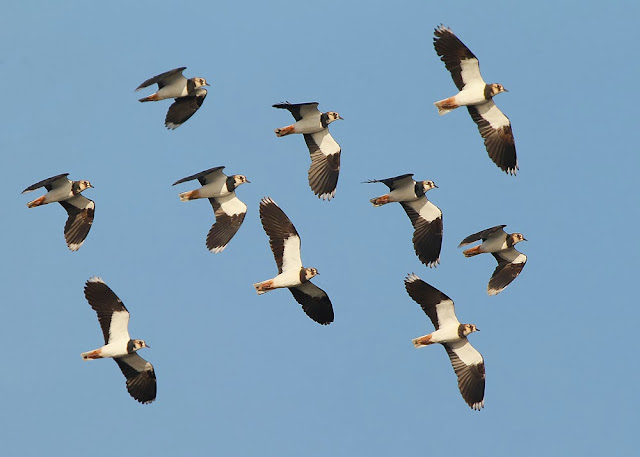 A superb day at Dungeness.
Posted by Richard Smith at 15:29 No comments:

An afternoon 'by the fishing boats', blue sky, very warm for October !

Mick giving me another lesson on GULLS !      Late afternoon we were joined by DW

For the first two hours, not much happening,
also with the light being a bit to harsh, nothing gave photo opportunities,
however, 16.00 hours, things livened up ! 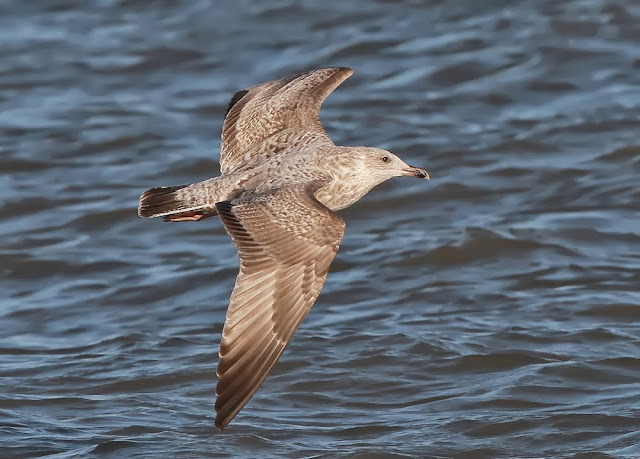 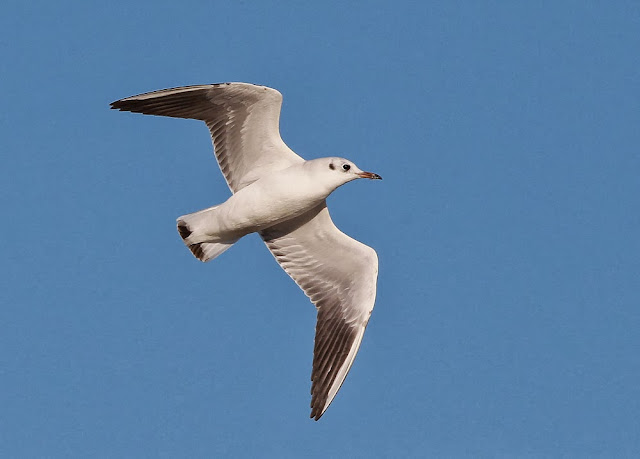 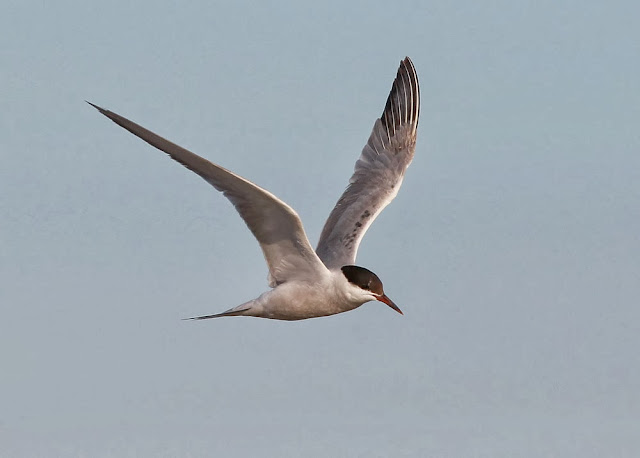 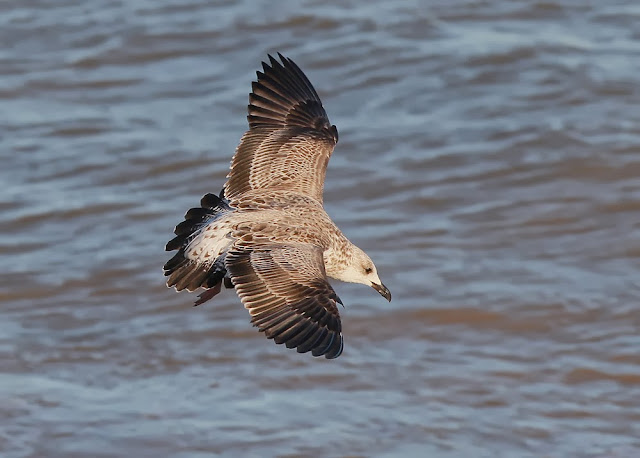 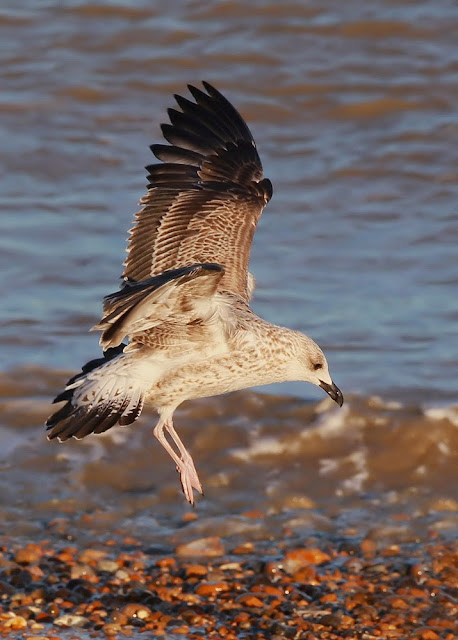 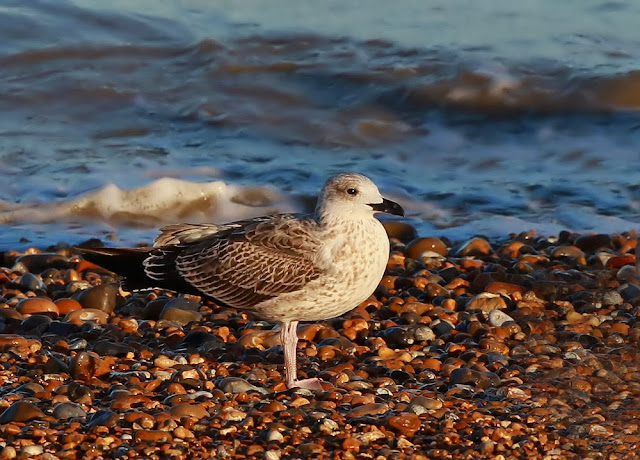 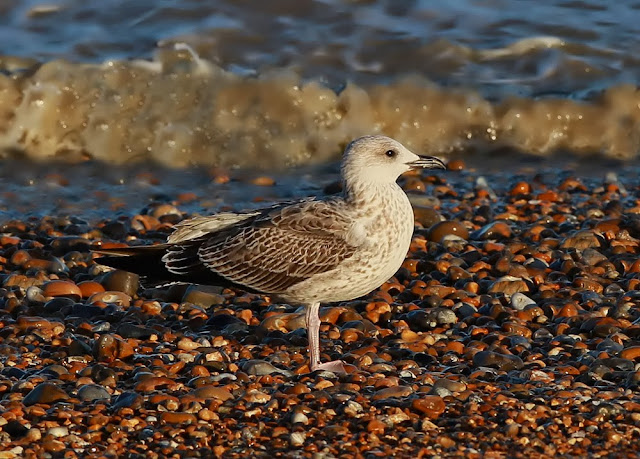 This Lesser B-b caused big discussion between Mick and Dave as to being 'odd'. (a bit heavy for me to understand, but i got the gist !).


The sun is now low, the shingle beach is in shadow, I pack up the camera and am now ready to call it a day !


In unison, both Mick (who never gives up !) and Dave call   'Caspian Gull', their camera shutters 'popping' !

My camera was out rapid, fortunately for me the Caspian then flew in close to land on the beach not 10 meters away. 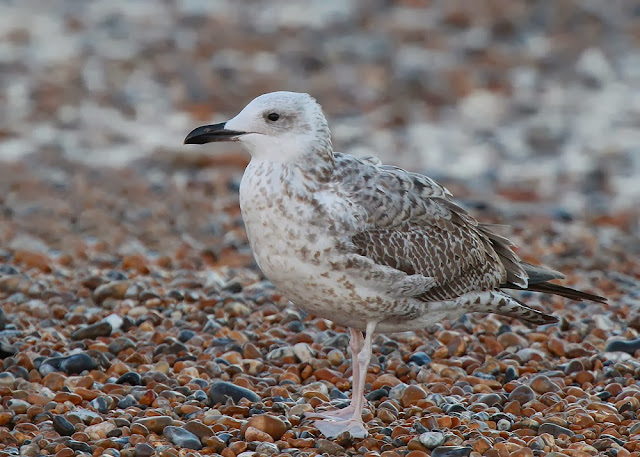 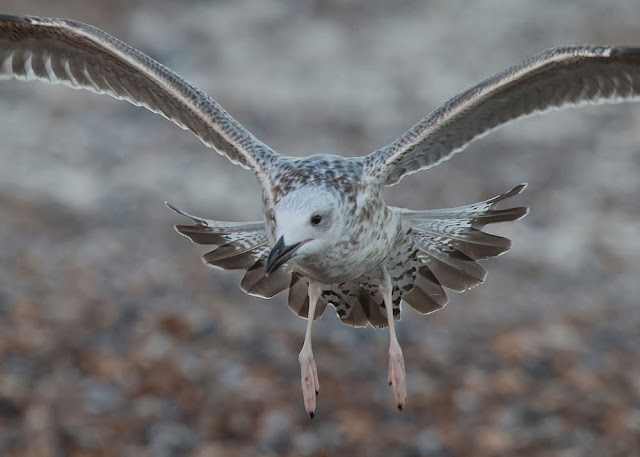 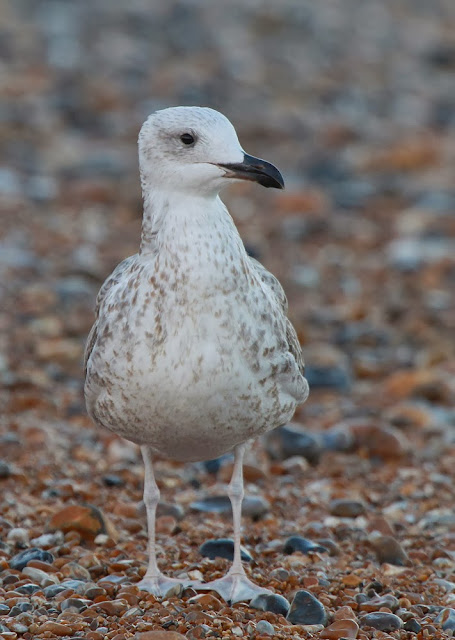 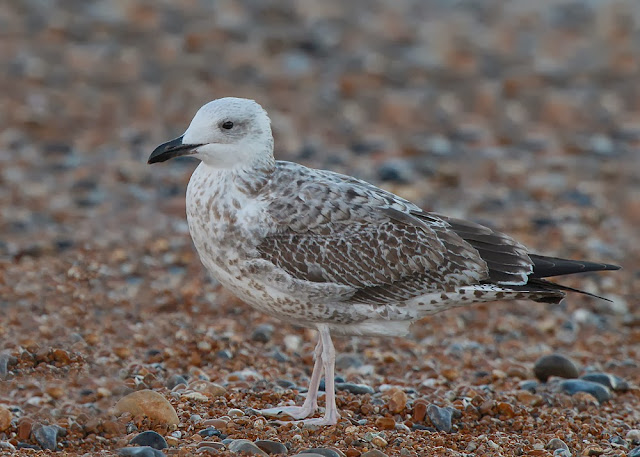 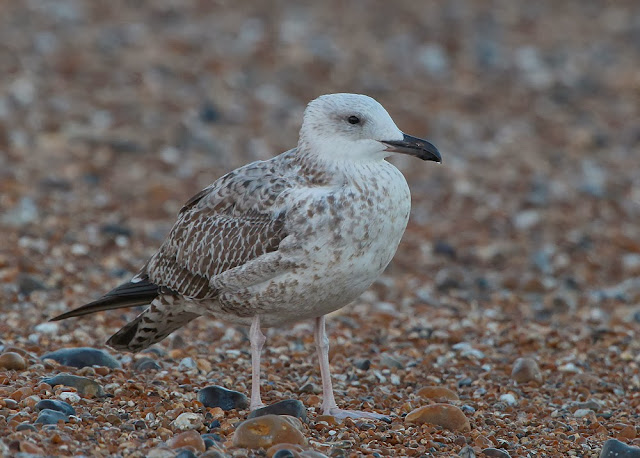 Mick and I have had already two sightings of a Caspian Gull this September,
BOTH the ''SAME GULL'',
I had asked Mick for a bit of assistance on 'how same' ?

His reply was the two images below ! ! 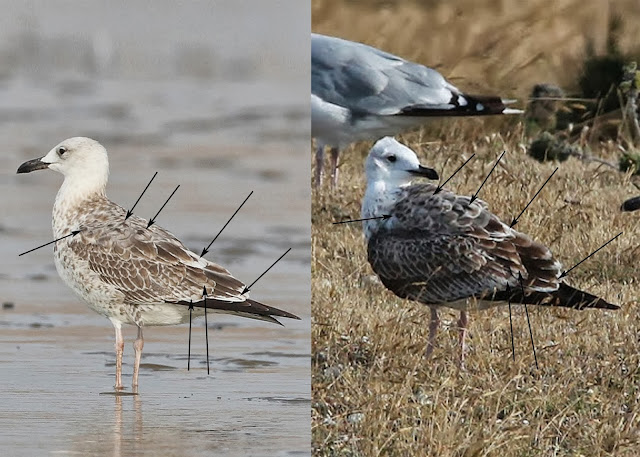 The Caspian photographed today is again the same Caspian Gull !

This lesson understood, leading to another question ?

Is it possible that this 1st winter Caspian Gull now photographed three times is the SAME Caspian that we photographed as a CASPIAN GULL, JUVENILE on 18th August   ?  ?   ? 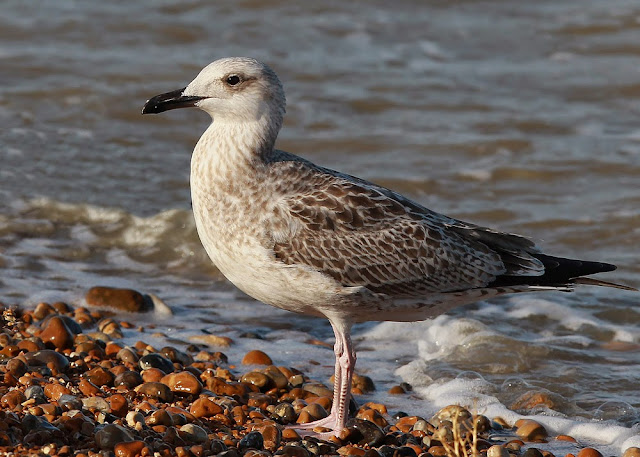